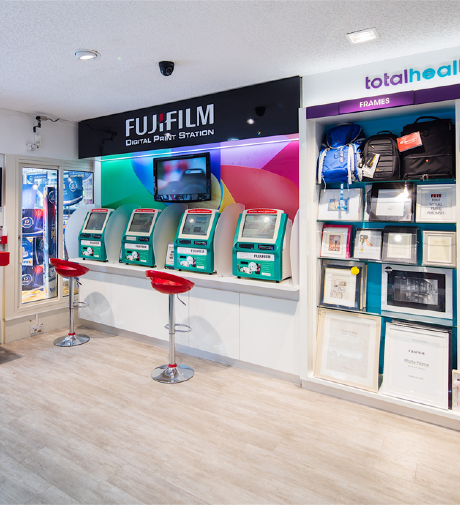 Michael joined the family pharmacy, Mahers totalhealth Chemist in 2007 having qualified as a Pharmacist. In 2011, Michael took on the superintendent and supervising pharmacist roles.  Michael is committed to developing Mahers totalhealth Chemist into a modern cutting edge pharmacy by installing a dispensing robot and automated blister packing system where each customer’s medical and healthcare needs are met in a way that maximises the benefit to that particular person. Michael believes that each patient should be treated as an individual with their specific needs being meet, be it a friendly pharmacist to talk to or confide in or organising and explaining medications resulting in optimal health and wellness benefits.

Margaret O'Neill is the Floor Manager & Brand Ambassador of Mahers totalhealth Chemist. Margaret has been working in the pharmacy industry for over 20 years. Margaret and all the team at Mahers totalhealth Chemist really enjoy being part of such a long established community pharmacy and being able to make a difference to the health needs of the local community in Drogheda.

Accept All Reject All Settings